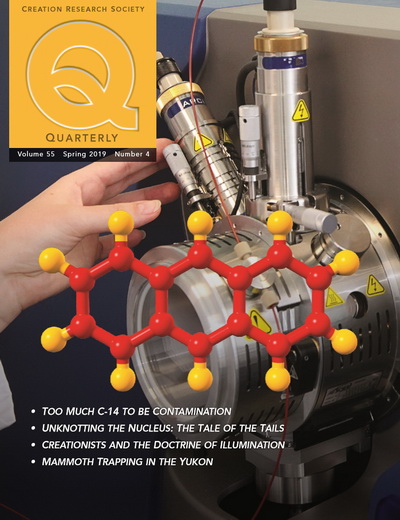 Routine cellular processes such as transcription, replication, and cell division result in knots, tangles, and torsional stress in DNA. All living organisms produce proteins known as topoisomerases to alleviate these DNA topology challenges, which can lead to cellular dysfunction or death if unresolved. Type II topoisomerases manage DNA topology by generating a transient double-stranded DNA break in one segment of DNA and passing another segment of DNA through the break before resealing the broken DNA. Human type II topoisomerases are wellcharacterized anticancer drug targets, but there are severe off-target toxicities often associated with some of these drugs. Humans have two versions of topoisomerase II, and it is of clinical interest to selectively target one version of topoisomerase II in humans. Selective targeting requires a thorough understanding of the differences between the two versions, and the evidence presented here explores some of the key pieces of information regarding these differences including genomic, amino acid sequence, modification, and interaction data. We argue that the two versions of topoisomerase II differ in key regions that also are heavily modified via post-translational modifications, which may provide key insights into the regulation and separation of function between the two isoforms. Finally, we suggest that protein domains display modularity that may help us understand the design of these and other proteins by analogy to the idea of a dependency graph