The Creation Research Society is a professional organization of trained scientists and interested laypersons who are firmly committed to scientific special creation. The Society was organized in 1963 by a committee of ten like-minded scientists, and has grown into an organization with worldwide membership.

The primary functions of the Society are to:

The CRS also runs a secure online bookstore for ordering books and videos on special creation. 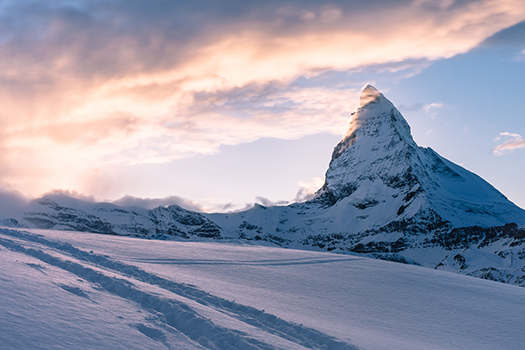 The CRS pursues and supports original research verifying the creation model of origins as a means to reveal the Creator. Exodus 20:11. Colossians 1:15-16.

The CRS was incorporated in the state of Michigan as a nonprofit corporation for educational and scientific purposes. Shortly thereafter it was granted 501(c)(3) not-for-profit tax-exempt status by the IRS. The first issue of the Creation Research Society Quarterly was published in July, 1964.

The CRS is independent and unaffiliated with any other organization, religious group or church body. The CRS advocates the concept of special creation (as opposed to evolution), both of the universe and of the earth with its complexity of living forms. Membership in the Society requires agreement with the CRS Statement of Belief. Members of the society include research scientists from various fields of scientific accomplishment who are committed to full belief in the biblical record of creation and early history.

The CRS does not engage in any political lobbying. Though its primary purpose is research and publishing, the CRS occasionally sponsors or co-sponsors seminars, conferences, and field trips. These events serve to promote the purposes of the Society, to facilitate dialogue between creation scientists, and to serve the interests of our members. An open meeting is sometimes held in conjunction with the annual Board of Directors meeting to update members and other interested individuals on current activities of the Society.

For more detailed information on the CRS, please see the History and Aims of the Creation Research Society.