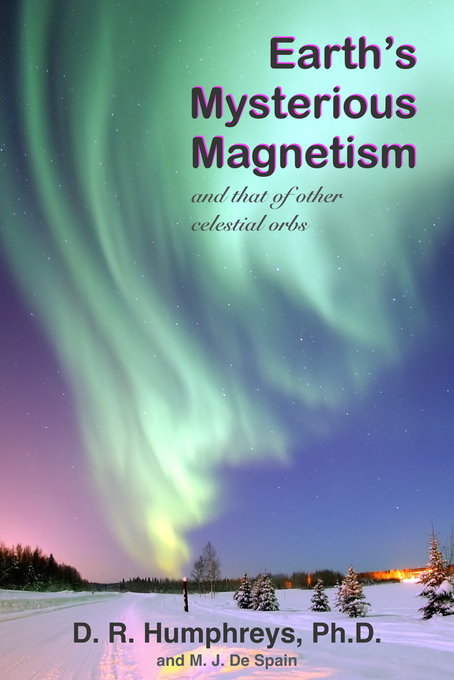 Earth's Mysterious Magnetism and that of other celestial orbs

Dr. Humphreys has published widely on the subject of the magnetism of the Earth and other solar system bodies. Now, all that information has been gathered together into one, generally easy-to-follow, color book. The authors have included basic information on magnetism, as well as the decreasing magnetic field of the Earth. Humphreys' early predictions concerning the magnetic fields of other solar system bodies are summarized as well. Because the decaying field suggests a young Earth, secular scientists have invented the dynamo theory, which is supposed to have powered its magnetic field for billions of years. However, Humphreys has demonstrated this model to be untenable. This book also shows that magnetic field reversals, which have been inferred from the paleomagnetism of the rocks, can be explained by the dynamics of Noah's Flood.

With more than 55 illustrations and a helpful glossary, the book is colorfully and generously illustrated, having been written to the level of the college student and educated layman. The topic is masterfully covered without the use of mathematical equations!