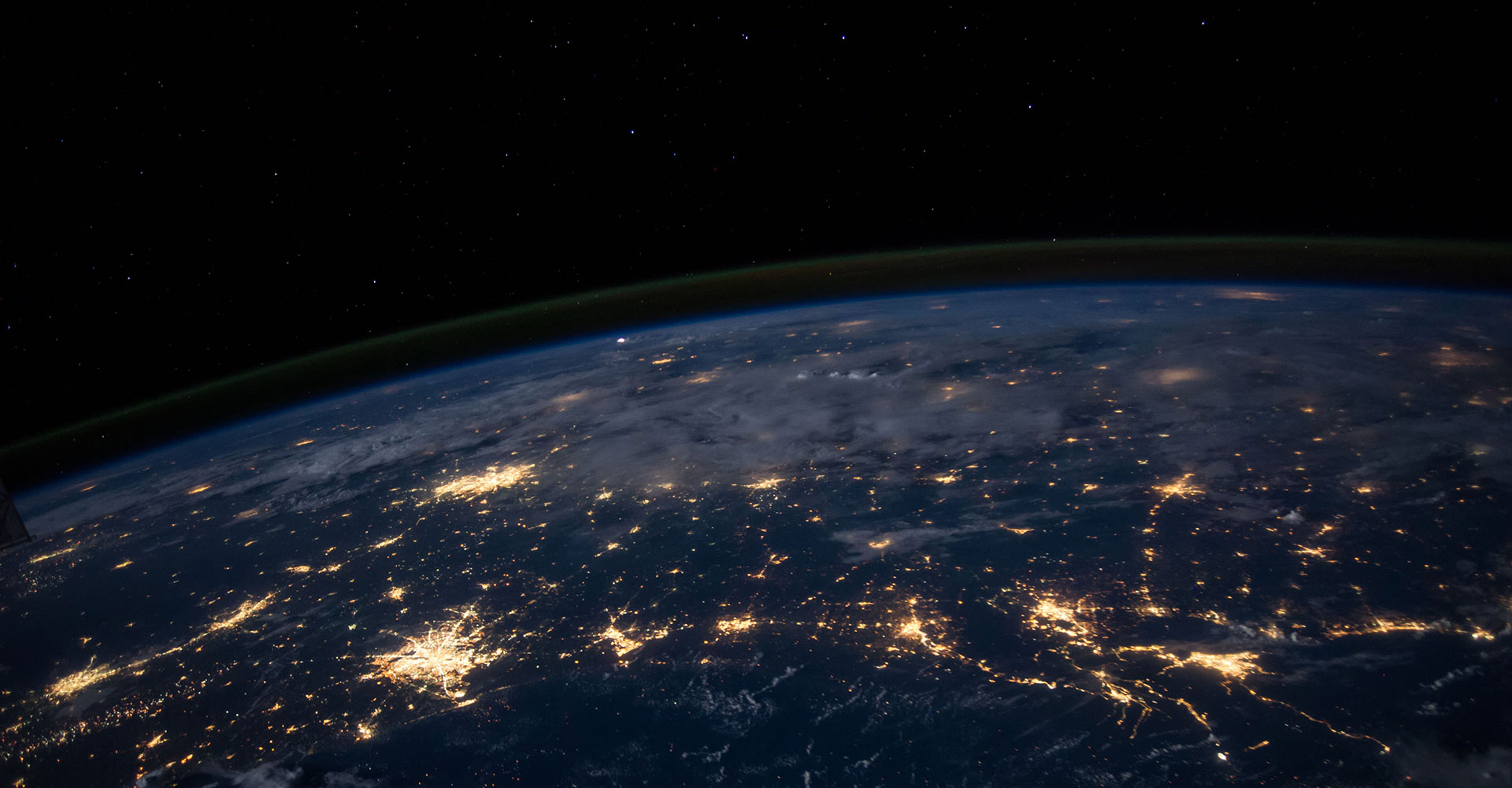 More Clearly Delineating, Characterizing, and Inferring the Natural History of Baramins II:
Evaluating Diversity, with Application to the Order Galliformes (Class: Aves)
Jon Ahlquist and Jean K. Lightner
One foundational goal of baraminology, or the study of created kinds, is to identify which creatures known today are related in that they belong to the same created kind (baramin). From this foundation baraminology provides a robust framework for better understanding biology and the natural history of life. Once a baramin is delineate with reasonable certainty, it is important to evaluate the unity and diversity within the group. This allows well-reasoned inferences on which traits can undergo change, and which are largely fixed. In part I of this series, we examined the avian order Galliformes, or chicken like birds.Here we evaluate each of the five galliform families and note some of the morphological and behavioral diversity in this group. This will lay a foundation for further study regarding the natural history of this baramin, and may help to uncover mechanisms involved in generating this diversity (e.g., created heterozygosity, genetic changes, migration, hybridization, etc.).

Magnetic Orbital Decay of Solar-Type Binaries and Creation Implications
Ronald G. Samec, Amber Olsen, Christopher Gray, Ropafadzo Nyaude, James Kring, Jeremy Clark, T. Shebs, and Heather Chamberlain
This study spins off the previously funded project from the Creation Research Society (CRS) entitled “The Apparent Age of the Time Dilated Universe: Gyrochronology, Magnetic Orbital Decay of Close Solar-Type Binaries” and the CRS undergraduate research initiative, allowing undergraduate mentors and their research students to request research grants from the society research committee. Our project involves answering the creation time-dilation cosmology question, “What maximum apparent age should be used to characterize the universe?” The basis for this part of the study centers on eclipsing binaries undergoing a clearly decaying orbit indicative of magnetic braking. This gives dP/dt (days/year) term where P (days) is the orbital period of the binary. From this, and the initial period of the binary, a decay age estimate is possible. Systems included in this study include eight recently analyzed by students, include the binary systems, V1695 Aquilae, NSVS 1083189, NSVS 10541123, V530 Andromedae, NSVS 5066754, FF Vulpeculae, GSC 3208 1986, V573 Pegasi, V1187 Herculis, GQ Cancri, and MT Camelopardalis. In addition, evidence of binary star coalescence into single stars and the subsequent and violent production of red novae will be reviewed. Young Earth Creation implications will be explored.

The Granite Chaos at Huelgoat in Brittany: The product of millions of years erosion, or a sudden catastrophe?
Martin Johnson and M.J. Austin

This paper reviews the historic and accepted explanations requiring millions of years of erosion for an unusual geological feature, the granite Chaos at Huelgoat in central Brittany, where huge granite boulders are jumbled together along a narrow valley. The geological evidence from the site does not support such a gradualist explanation, and is consistent instead with a sudden catastrophic flood of water such as might be caused by an outburst flood. The present geography of the site shows that a lake of sufficient size could once have been retained in the valleys upstream of the Chaos, by a natural dam across the present location of the Chaos. Archaeological evidence from nearby Palaeolithic, Mesolithic, and Iron Age sites coupled with Roman history points instead to an event in the time range 3,000–4,000 B.P. Supposedly anomalous radiocarbon dates, once adjusted in line with errors such as have been found in radiocarbon dating in the wider region, support this analysis, but call into question the currently accepted dating of the Palaeolithic and Mesolithic eras. This suggests that the events at this location were much more recent and possibly contemporary with Bronze Age cultures in the Mediterranean region.